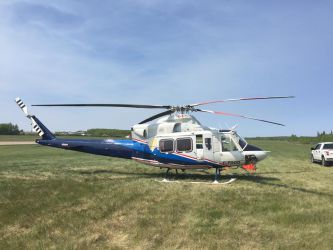 Wisk Air Helicopters has added another state-of-the-art Bell 412 helicopter to its fleet. It is the future tool of aerial emergency response. The speed of the aircraft allows the crews to arrive sooner on site, and allows them a larger radius to work within.

The Bell 412C BLR is a twin-engine utility helicopter. It is a development of the Bell 212 with the major difference being the composite four-blade main rotor.

It is the lightest of it's kind in North America and can lift up to 4500 pounds making it ideal for heavy lifts and crew loads due to its original light weight and the installation of the BLR modification. 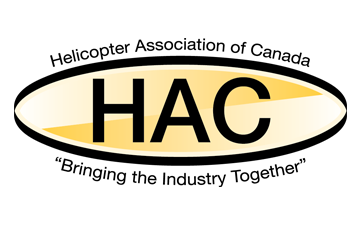 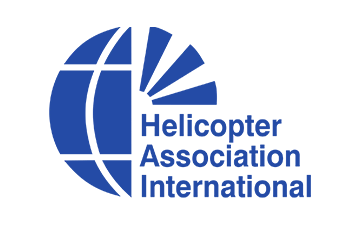 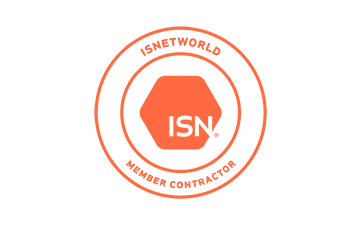